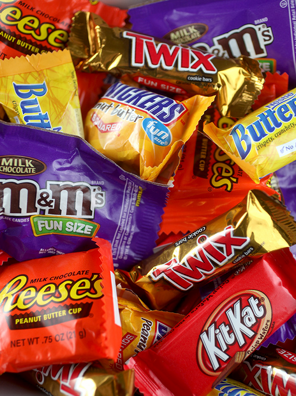 Hallowe’en Horrors! Top Six Toxins That Could Harm Your Pet

Chocolate – The darker and more bitter the chocolate, the more toxic to your pet. Darker chocolates contain more caffeine and theobromine; the ingredients that cause dangerous symptoms like vomiting and diarrhea, muscle tremors and seizures, heart problems and hyperthermia. Ingesting the candy wrapper can also cause problems for your pet if it gets stuck along their digestive tract.

Raisins – Just as dangerous as chocolate, raisins can cause kidney failure. The exact toxin in raisins that causes the problem has not been identified. It is also not known why some dogs can ingest them with no consequences. Since it is not known exactly who will react or how many raisins will cause an issue, it is better to keep them tucked away from temptation.

Xylitol – A sugar substitute found in everything from candy to gum to toothpaste. If ingested it will cause a sudden drop in blood sugar in dogs. Other, serious signs may not be obvious for up to a couple days after eating xylitol, and can result in pancreatitis, problems with blood clotting, and potentially death.

Batteries – From flashlights or light-up costumes, chewed or swallowed batteries can cause chemical burns or tissue necrosis in less than 15 minutes. Heavy metals in the casings such as lead, zinc, or mercury can cause poisonings 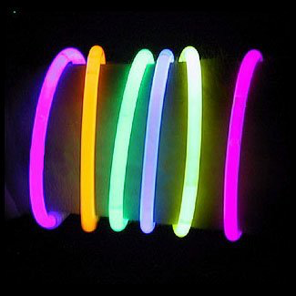 Glow Sticks and Glow Jewelry – While not as toxic as some of the other products on this list, glow sticks usually contain a chemical called dibutyl phthalate which can cause oral burns if chewed on as well as excessive drooling or foaming at the mouth. Cats are especially at risk due to their curious natures.

Costumes – We think it’s cute and funny to dress up our animals on Hallowe’en but watch out for costumes that may contain lead or zinc in buttons or snaps, or small parts that can be chewed and swallowed causing stomach or intestinal blockages that require surgery. Hair dye should never be used on animals, even if it says it is non-toxic for people. 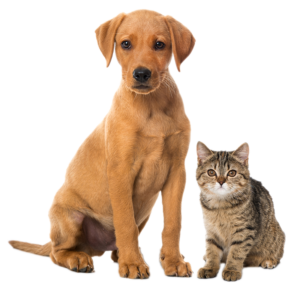