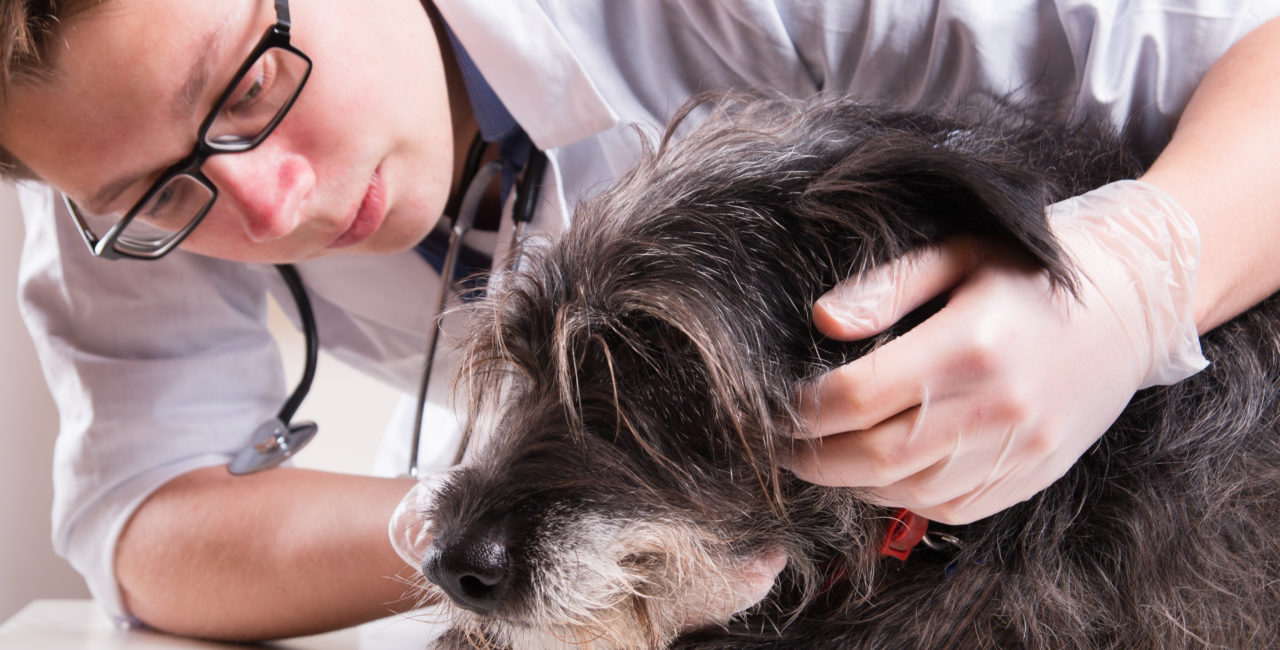 Whenever an animal is placed under an anaesthetic for a routine procedure such as a spay or neuter, the owner is presented with two options: Pre-anaesthetic Blood work and IV Fluids. While not mandatory in young and healthy animals, IV fluids and Bloodwork provide added benefits to the health of your pet during anaesthesia and allow the medical team to significantly reduce the risk of surgery.

Before the surgery begins, a small sample of blood is collected and evaluated in our in-house lab. Bloodwork allows the Veterinarian to evaluate the health of many different body systems, such as the liver, kidneys, and pancreas – the organs most involved in metabolizing and eliminating from the body the medications given during surgery.

The blood is evaluated for signs of anemia, dehydration, infection, inflammation, the presence of parasites, and signs that the animal may have a problem with blood clotting. In young animals especially, signs of disease may not yet be apparent on a physical exam.

Pre-anaesthetic Blood work in young animals is not considered mandatory before routine surgeries as the percentage of animals who have test results that would delay or prevent the anaesthetic are very low.  Moncton Animal Clinic strives to make the cost of routine surgeries accessible to everyone and blood work does come with an extra charge.

Aside from the detection of hidden illness, the benefits of pre-anaesthetic blood work include peace of mind as well as the establishment of a “baseline” of normal values for your individual animal which can help in the diagnosis of disease later in life.

When an owner elects IV fluids for their pet, an IV catheter is placed into a vein in one of the front legs and a balanced electrolyte solution is delivered straight into the bloodstream. This is a sterile procedure that will leave a shaved area on one foreleg. IV fluids offer many benefits to the pet while they are under anaesthesia.

IV fluids maintain the animal’s hydration while in surgery. As it is recommended that every animal be fasted before surgery, they are usually slightly dehydrated before they even come to the hospital. As well there may be some blood loss during surgery. The IV will replace these fluids lost and keep your pet well hydrated.

Fluids help balance blood pressure when an animal is sedated. Anaesthesia can cause blood pressure to drop over time which if left unattended can cause damage to the kidneys. The blood pressure of every animal is monitored closely while they are in surgery and if a decline is noted IV fluid administration is one of the only ways to compensate.

It is normal for an animal’s core body temperature to drop slowly while sedated. The body temperature of every animal is closely monitored during surgery and if a decrease is noted there are many ways the medical team will correct it, one of which is administering pre-warmed IV fluids directly into the body.

Likely the biggest value that IV fluids provide is access to the bloodstream through the IV catheter. The catheter allows other types of medications to be delivered quickly and efficiently to your pet. In the event of an emergency this is the quickest way to deliver emergency drugs to your animal.

Moncton Animal Clinic would like to see every animal on IV fluids before surgery. Moncton Animal Clinic do not make them mandatory as we wish to make elective surgeries such as spays and neuters accessible to everyone and fluids do come with an extra cost. As well, the short duration of most routine procedures, the healthy status of most young animals, and the comprehensive training of the surgical team balance the inherent risks of surgery.

Each animal is given a thorough physical exam before their surgery starts and any apparent risks are discussed with the owner. Older animals or those whose health is compromised no longer have the option of declining IV fluids or blood work as they are required to reduce complications. Each animal is an individual and the team at Moncton Animal Clinic will discuss their recommendations with you on a case-by-case basis.